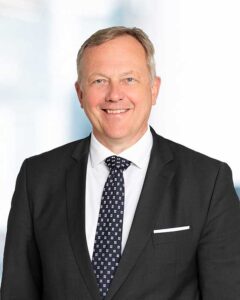 Nicolay is specialized in employment law and Heads Kvale’s Empolyment law and pension department. In addition he has competense within privacy protection, EU/EEA law and competition law as well as human rights. He was admitted to Norwegian Supreme Court in 2004 and has written several books and professional articles with main focus on employment law and procedure.