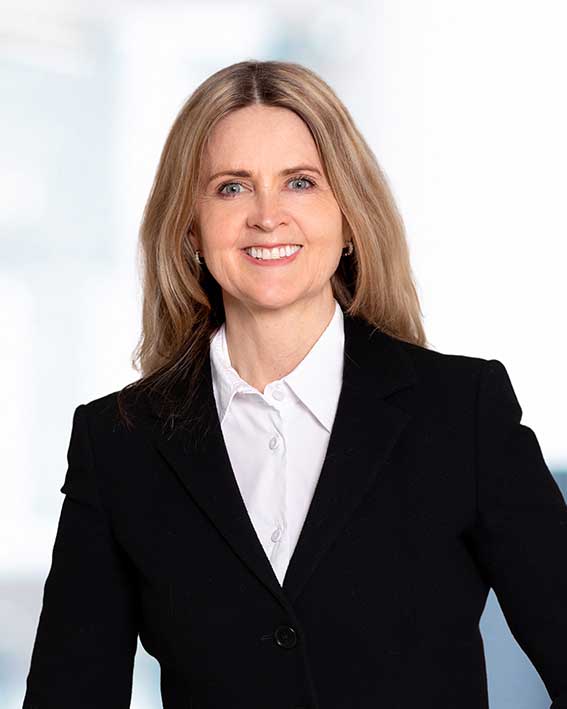 Ms Susanne Schneider has more than 20 years of experience with corporate and M&A transactions. She has a substantial national and international experience in assisting as adviser in connection with acquisition and sale of companies/businesses, capital market transactions and general corporate law issues.