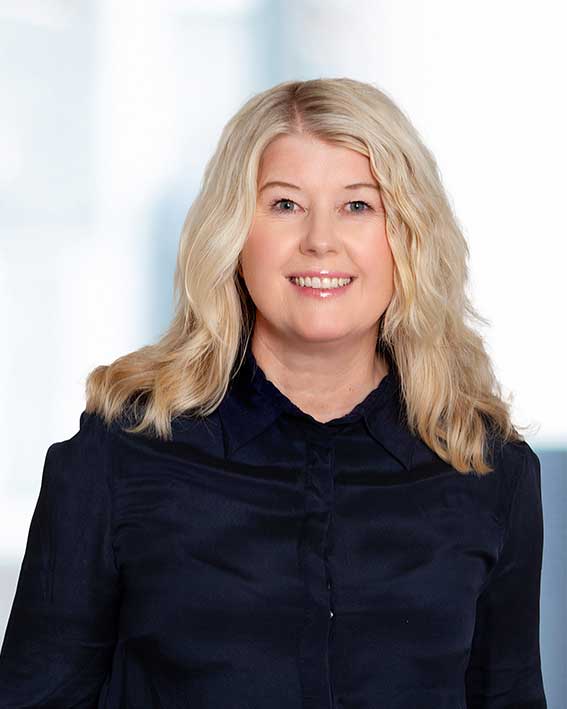 Kristin Ourom advices in general business law, with emphasis on energy, corporate, bank and finance, contract law hereunder IT/Telecommunication and property law. She has a substantial experience from counselling and procedure within these fields. Kristin holds furthermore several various board posts and is being used a lecturer. Kristin assists in a wide specter of transactions within different business sectors and she has long experience from work in all phases of such transactions, including advisory service linked to transactions, financing, negotiations, determination of transactions structures and drafting of contracts.

With ‘expert competence in electricity and renewable markets‘, Kvale Advokatfirma DA has an established track record in representing developers, producers and utility companies in a wide range of transactional, regulatory and contentious work. Christian Poulsson, who leads the team, is a key name for cross-border work, and is highly experienced in acting for Norwegian hydropower and wind power clients in restructuring and transactional mandates. Kristin Ourom ‘has strong knowledge around all aspects of the energy industry in Norway‘. Per Conradi Andersen and associate Pernille Wold Ellingsen are also names to note.