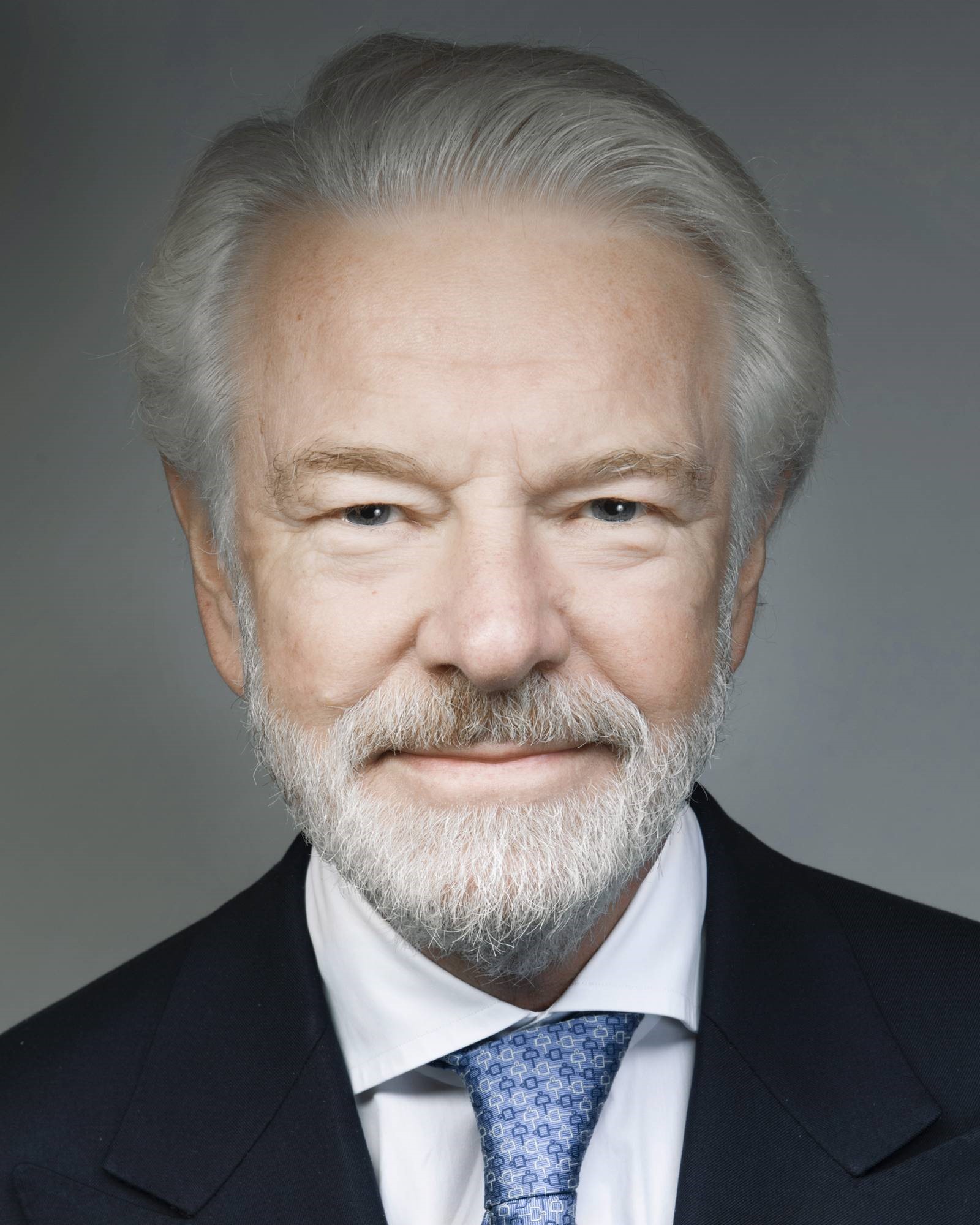 Petroleum and Energy, Litigation and Arbitration

Dag Mjaaland is a Partner at Wikborg Rein’s Oslo office and is part of the firm’s Petroleum and Energy practice. Mjaaland heads Wikborg Rein’s Russia team and holds a bachelor degree (Russian as intermediate subject) from the University of Oslo. He has extensive experience from the diplomatic service, inter alia as Deputy Director General of the Legal Department of the Ministry of Foreign Affairs. At Wikborg Rein, Mjaaland has for several years assisted Norwegian and international companies within the energy- and petroleum sector, as well as within the fishing industry. He has also advised comprehensively on EU/EEA-related issues as well as on international public law. For more than 20 years,  Mjaaland has focused on issues relating to Natural Gas, and has successfully represented a number of buyers of Natural Gas in international negotiations and international arbitrations, notably representing Naftogaz of Ukraine against Russian Gazprom in the gas sales and gas transit arbitrations in 2014-2018, considered to be the largest commercial arbitrations in the world. Mjaaland has continued representing Naftogaz and also represents the Ukrainian gas transmission operator, the government of Moldova, as well as gas companies in Western Europe.

Wikborg Rein‘s dispute resolution practice is praised by clients for providing ‘highly sophisticated legal advice‘ across a wide spectrum of contentious matters, with particular focus on the oil and gas, offshore, real estate, insurance and public sectors. The firm’s global head of disputes Ola Nisja leads the team and is highly regarded for his expertise in construction and contractual disputes; arbitration is another key area of instruction for Nisja. Kaare Andreas Shetelig concentrates on complex cases related to post-M&A disputes, transfer pricing litigation and public sector disputes, and Ola Haugen is well known for his established track record in arbitration. Dag Mjaaland and Aadne Haga specialise in gas sector disputes.

At Wikborg Rein, the petroleum and energy team is assisting Ukrainian state-owned gas company Naftogaz with the implementation of a settlement and related awards, after acting as lead counsel for the client in a prominent, successful, multi-jurisdictional international arbitration; Aadne Haga, who heads up the gas disputes practice, and Dag Mjaaland, who is noted for his expertise in international gas disputes, jointly led on this matter. Head of the petroleum and energy team Cathrine Hetland has over a decade’s experience within the oil and gas sector.