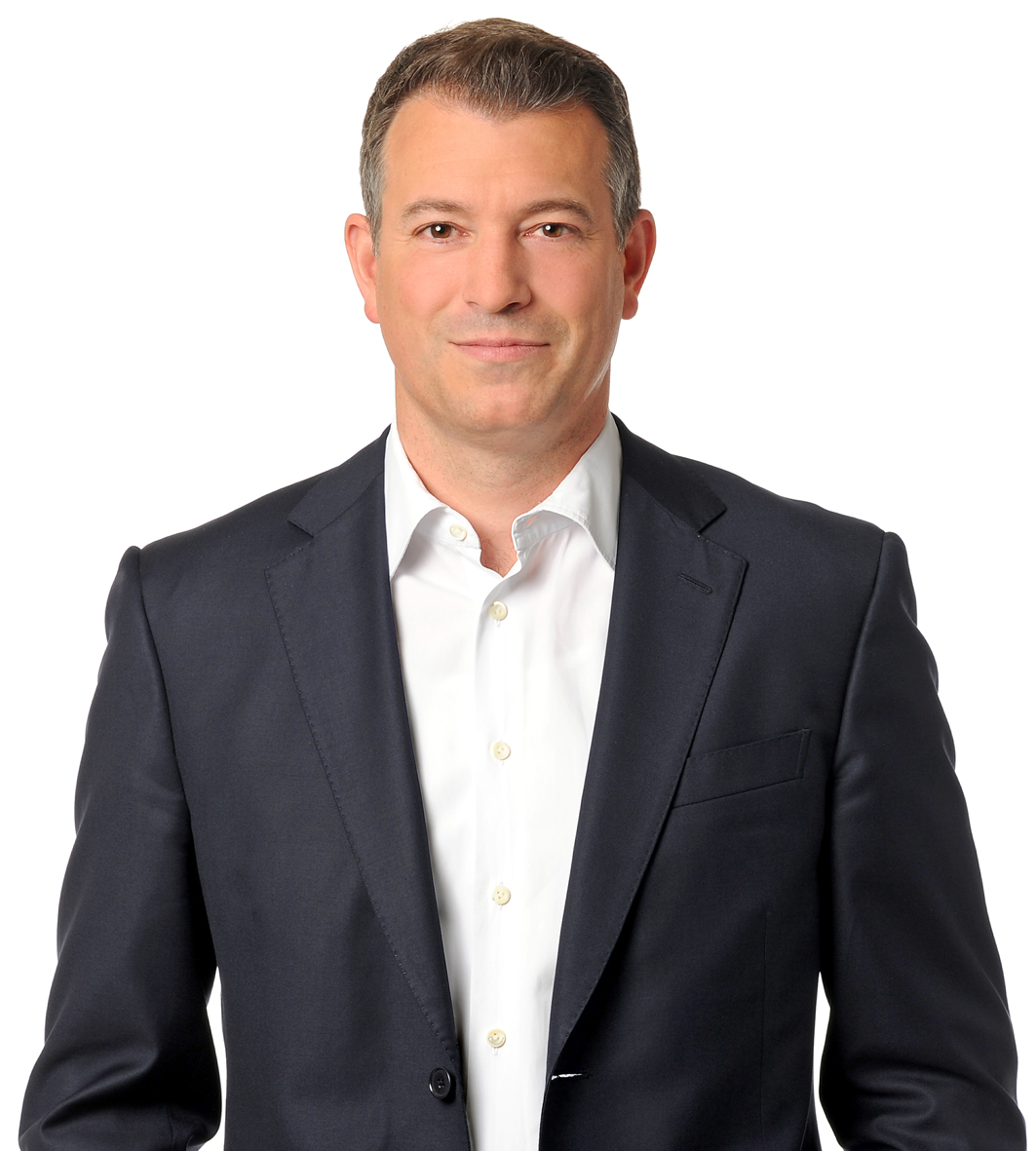 Reto Vonzun is a partner at Walder Wyss since 2014. His practice focuses mainly on corporate and commercial law, M&A, private equity and venture capital transactions. As co-author of the Zurich Commentary on the Simple Partnership (art. 530–551 CO) he is also recognized as one of Switzerland’s leading scholars and practitioners in the area of partnership law. Finally, Reto Vonzun acts for various medium-sized and larger companies and their executive management as the ‘point of first entry’, advises them on all legal matters related to their daily operations and organizes for them a timely handling of their requests by other specialists. In his fields of expertise, he also represents his clients in litigation.

He started his professional career in the legal department at Swatch-Group (1997) and worked as research assistant at the law faculty of the University of Basel (1997–2000). After various internships at courts and a law firm, Reto Vonzun was admitted to the bar in 2003 and worked during nine years (2005–2014) as a lawyer for a leading Swiss law firm (2011–2014 as a partner) with offices in Basel, Zurich and Bern.

Walder Wyss Ltd. has a strong reputation for advice on M&A and capital markets transactions as well as public tender offers and restructurings. Transactions are ably covered by Luc Defferrard