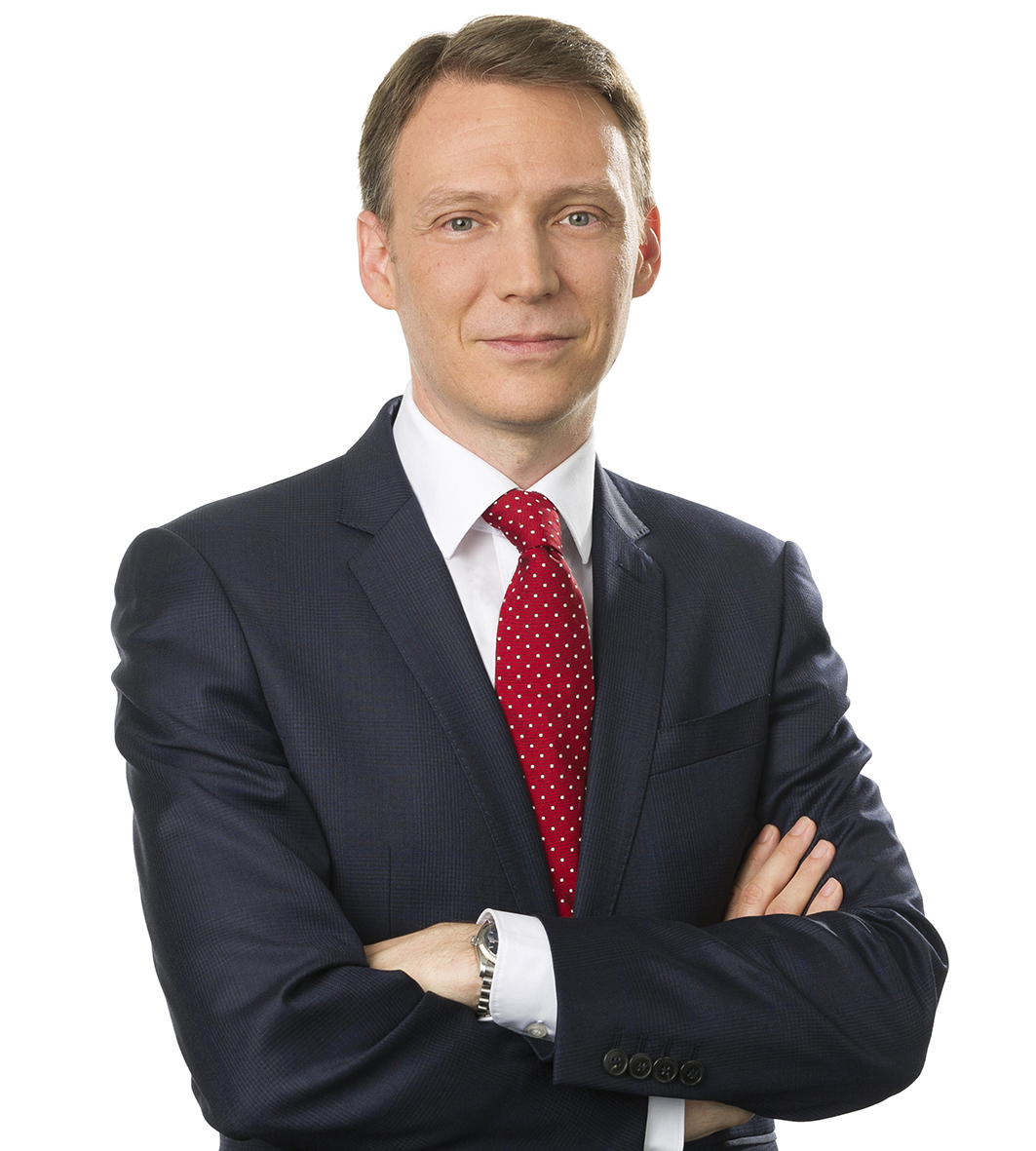 Michael Feit is a partner in the Litigation & Arbitration Team. He has extensive experience in representing parties in complex arbitration disputes under all major arbitration rules (including ICC, LCIA, WIPO and Swiss Rules) and in ad hoc proceedings. He also sits as an arbitrator, both in commercial and investment arbitrations (ICC, ICSID, Swiss Rules). Michael Feit has acted in arbitrations seated in civil law and common law jurisdictions on disputes governed by laws from around the globe, including English, French, Russian, Delaware law and the laws of a number of Eastern European States. His practice encompasses a broad range of industries, such as pharmaceuticals, renewable energy, distribution, construction, aviation, telecommunication, railway services, and post M&A disputes. Michael Feit has published numerous articles on commercial and investment arbitration, including more than one hundred reports on arbitration decisions of the Swiss Federal Supreme Court. Michael Feit is regularly invited to speak at arbitration conferences.

Michael Feit’s recent victories for his clients include rescinding a share purchase agreement in the value of one billion Russian rubles for fraudulent misrepresentation, fending off a post-M&A claim with an amount at stake exceeding one hundred million US dollars and defending against the extension of an arbitration agreement to a non-signatory under Swiss and French law.

Michael Feit was educated at Zurich University (lic. iur. 1999, Dr. iur. 2007) and New York University (LL.M. 2009, Dean’s Graduate Award Scholar). He worked as a law clerk, as a teaching and research assistant at the University of Zurich and as a senior associate in the international arbitration practice group of a major law firm in London.

According to clients, Walder Wyss Ltd. ‘is exceptional and stands out from other Swiss firms in its professionalism, expertise, client orientation and responsiveness’. The group is highly regarded for its expertise in construction, plant and engineering disputes, distribution and joint venture agreement claims, and shareholder and post-M&A litigation. The team has also recently seen an uptick in enforcement proceedings, private client and trust disputes, and arbitrations in the commodities and pharmaceuticals sectors. Dieter Hofmann heads up the group, which also fields Micha Bühler, Michael Feit, Diana Akikol and Andrea Meier.