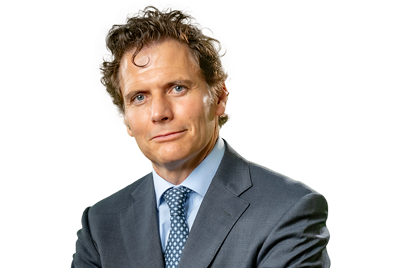 He focuses on capital markets, mergers and acquisitions, banking & finance and corporate governance of listed companies. Gabriel has over 20 years of experience advising domestic and foreign companies on a large number deals such as public offerings and IPOs, takeovers, project finance and M&A involving listed and unlisted companies.

Gabriel is an Officer at the IBA Securities Markets Committee, lecturer at several Master degrees including Instituto de Empresa (IE) and Instituto de Estudios Bursatiles (IEB) and has published a large number of articles in books and legal magazines.

Uría Menéndez has a significant track record in advising the issuer or underwriter in Spanish IPOs since 2006, earning a reputation as ‘one of the best Spanish equity firms‘. The capital markets team also assists with major equity-raising transactions, including that of Cellnex in 2021 (where it acted for the issuer), and it has a significant market share of tender offers launched in Spain. Javier Redonet

and ‘excellent professional‘ Alfonso Ventoso providing equity-side expertise and experience. Enrique Nieto is a standout junior partner in the practice, and Álvaro López is a senior associate to note.