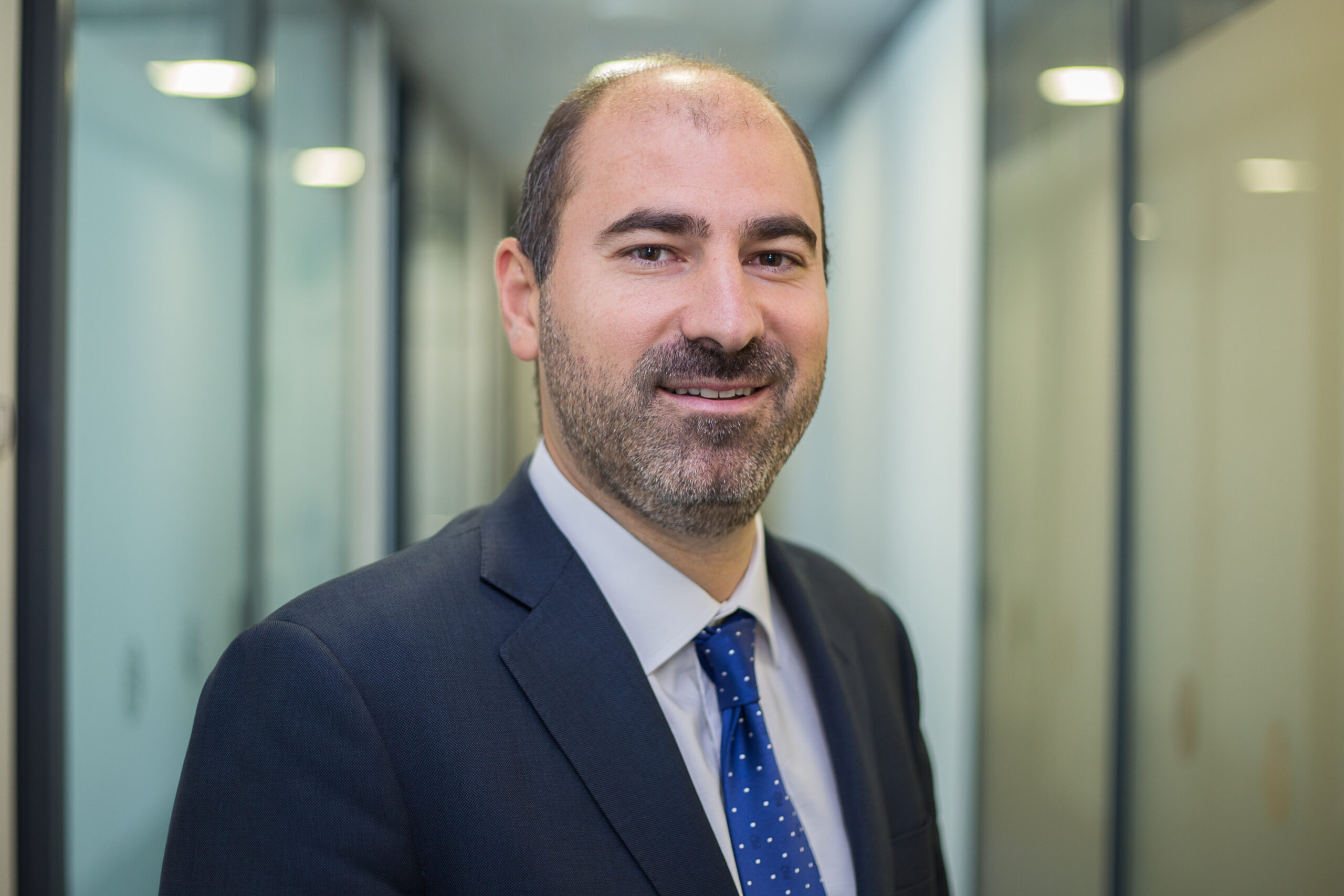 Partner of the Dispute Resolution and Litigation practice of Deloitte Legal.

Throughout his professional career, Eduardo has advised on all types of complex commercial disputes, both in litigation and arbitration. He contributed to launching the dispute resolution practice in Pérez-Llorca, where he joined in 2002 and left in 2016. In that time the team grew from 4 to 30 lawyers and Eduardo himself lead the birth of the dispute resolution practice in the office of Barcelona.

He has been recognized by Legal 500 EMEA and by Best Lawyers: Litigation, Arbitration, and Mediation, International Arbitration.

Eduardo holds a degree in Law and a degree in Business Administration, both from the Pontifical University Comillas.

The ‘well-coordinated and agile team‘ at Deloitte Legal

is regularly retained by major clients, particularly companies operating in the financial services, automotive and hotel sectors, among others. The firm fields dispute resolution experts across its offices in Spain, meaning the practice has broad geographic presence and the ability to handle a varied caseload. Litigation and arbitration specialists Silvia García López in Barcelona and Eduardo Villellas in Madrid jointly lead the team, in which Esther Pérez, Álvaro Alarcón and Marc Pujolàs are also noted.