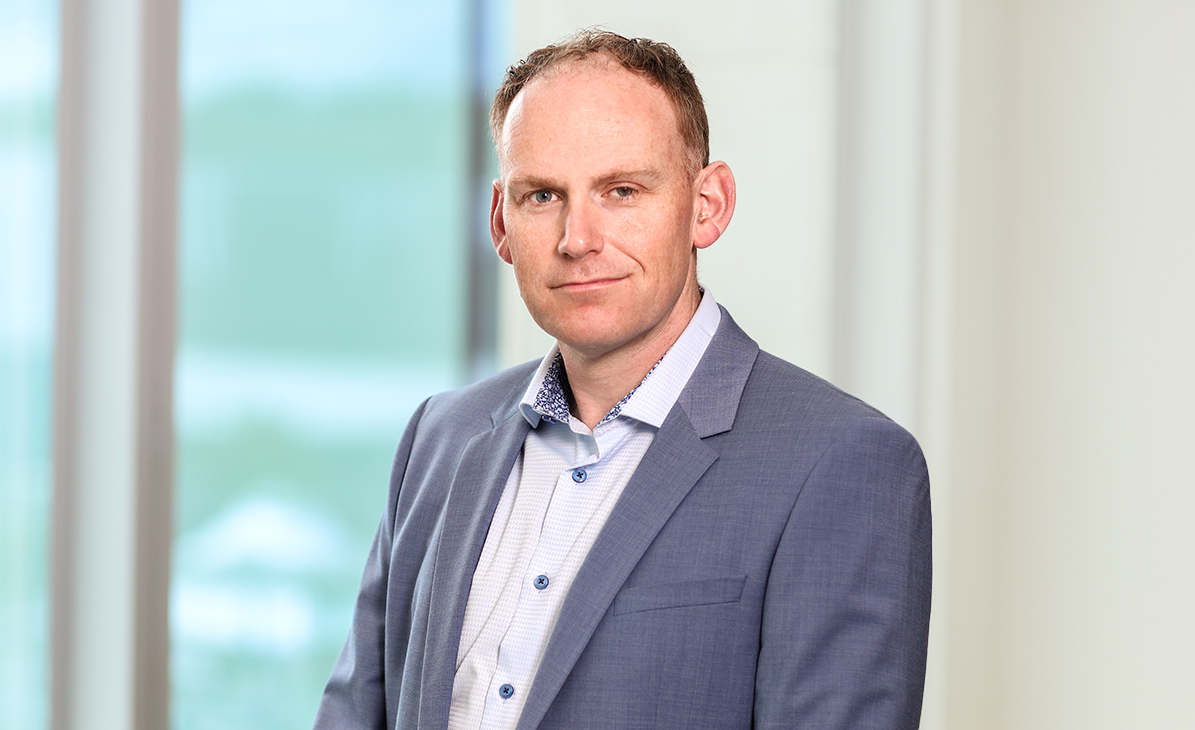 Ronan heads up the firm’s Commercial Dispute Resolution team. He and his team represent commercial clients before the superior Courts and also in other forums, including Mediations, Arbitrations, Tribunals and Oral Hearings. He has a recognised expertise in particular in contract disputes, company law disputes, judicial review, landlord & tenant disputes and planning matters.

Ronan has been the lead partner on a number of the most prominent Commercial Court shareholder disputes in recent years as well as acting in a number of highly publicised Commercial Court judicial reviews (regarding tenders, planning and State Aid). He also advised a manufacturing client plaintiff in the leading Irish multi-jurisdictional, multi-party product liability case; Clients consistently praise Ronan’s pragmatism in providing the best possible commercial advices and his detailed knowledge of a broad range of legal areas. Clients also comment again and again on his and his team’s tenacity in achieving the best possible outcome for them.

He has authored chapters on dispute resolution and product liability in a number of international law publications, is recognised consistently in Legal 500 in the areas of dispute resolution and planning, and is the lead lecturer to the Law Society of Ireland on both the Commercial Court and Mediation. Ronan has been a CEDR accredited Mediator since 2006 and regularly acts for clients in large commercial mediations and other alternative dispute resolution forums.

RDJ LLP’s planning and environment team handles matters ranging from planning applications to defending clients against prosecutions for breaches of environmental law. The practice advises clients from the pharmaceutical, agricultural and real estate sectors. Finola McCarthy leads the team and handles both environmental and planning issues, and head of commercial litigation Ronan Geary is also noted for his work in disputes in this space.

RDJ LLP has a fully rounded dispute resolution practice across its Dublin, Cork and Galway offices. Commercial disputes are central to the team’s work with Ronan Geary having a solid reputation in this area. The firm is also at the forefront of media disputes thanks to the presence of department head Darryl Broderick and it has a sizeable bench of senior practitioners specialising in healthcare litigation. Professional indemnity is another forte. Richard Martin is another hugely experienced and versatile disputes specialist.