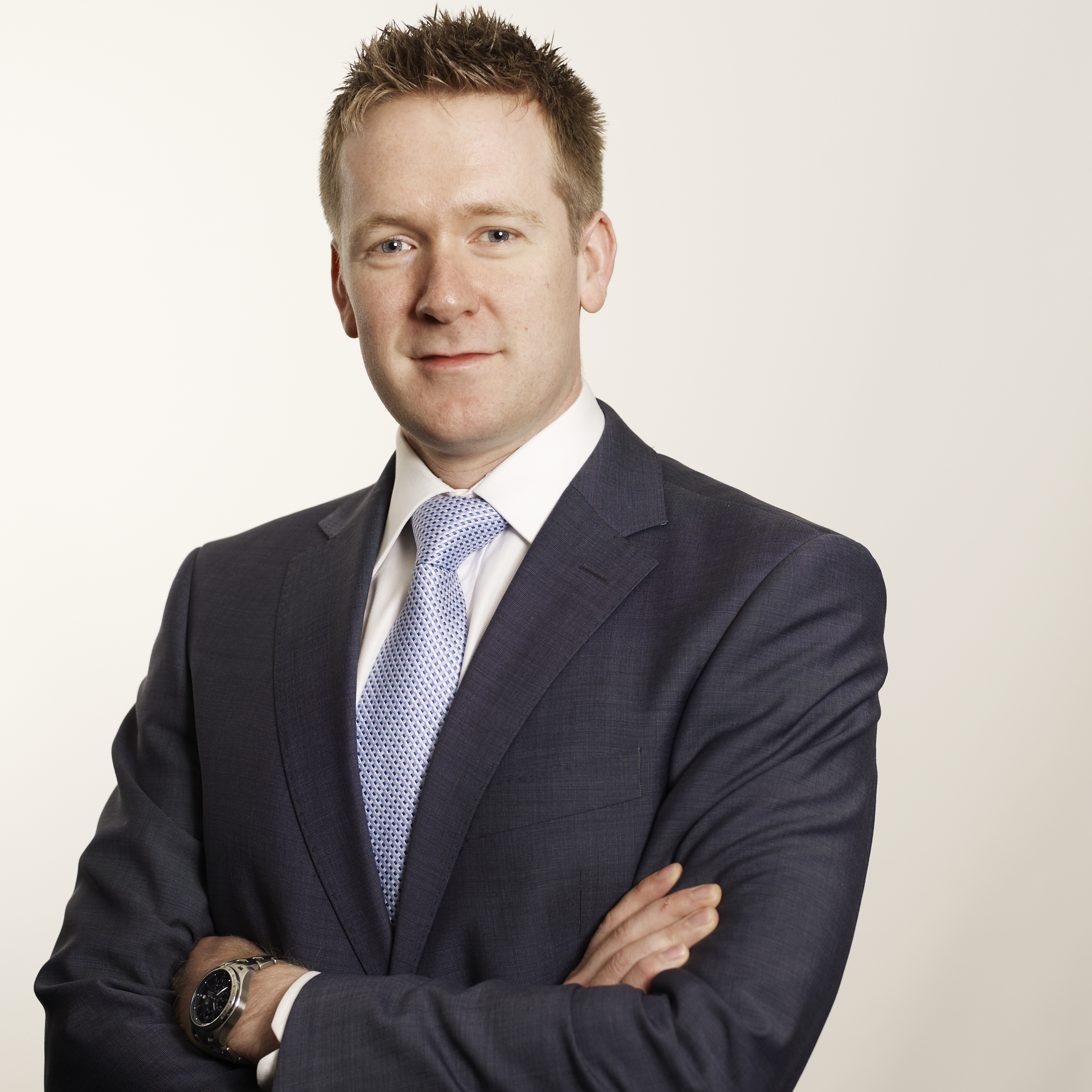 NautaDutilh is a leading player in the SPACs market, having structured the first US-style SPACs in the Netherlands. Illustrative of the firm’s credentials in this space, a team led by Antonia Netiv acted for Pegasus Acquisition Company Europe and its sponsors on the IPO of Pegasus on Euronext Amsterdam; this is the first European SPAC deal where shares, units and warrants can be traded simultaneously (like with US SPACs). This is also the largest SPAC deal in Europe to date. Elsewhere, beyond SPACs work, the firm is increasingly seen as a first port of call for Euronext Amsterdam IPOs involving mainstream companies, as well as a range of secondary offerings. In 2020, Netiv, Petra Zijp, Paul van der Bijl and senior associate Sabrina Legerstee were among the advisers to the underwriters on Fugro’s €197.1m rescue rights issue; this was the first rights issue in the Netherlands since 2016. Another highlight involved assisting Pharming Group with listing its American Depositary Shares on the NASDAQ Global Market.