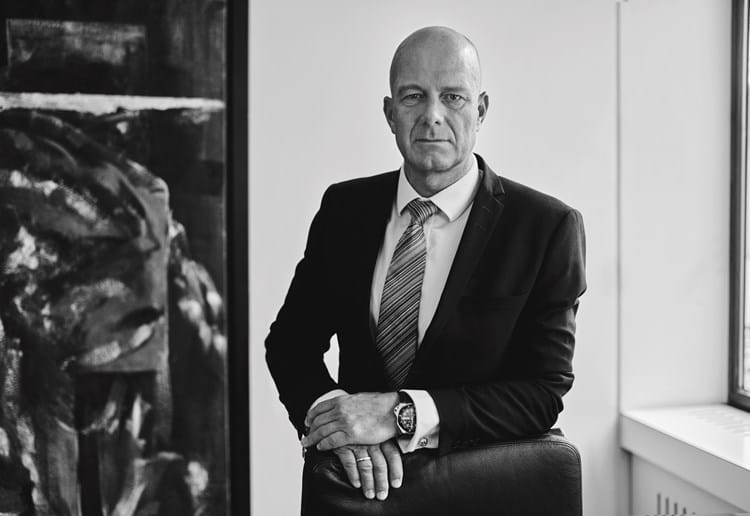 Mazanti-Andersen is prominent in its ability to handle complex, cross-border restructuring and insolvency matters, acting on behalf of clients with businesses and assets throughout Europe and the US. The group is also regularly instructed on liquidations and bankruptcies by major Danish financial institutions. Practice head Peter Wedel Ranch Krarup and Henrik B Sanders are regularly appointed by the Maritime and Commercial Court of Copenhagen as permanent trustees and official receivers.