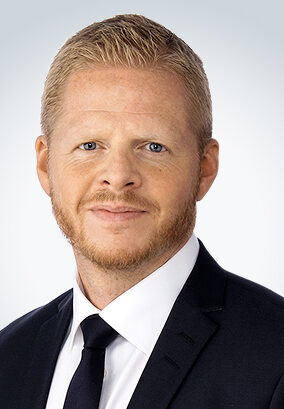 Emil is head of our Marketing Law and Consumer Law team that provides advice on all aspects of marketing and consumer law, including with regard to the planning of marketing activities and conflicts between businesses or in relation to authorities.

Emil further advises on all aspects of IP law, focusing in particular on copyright law, design law, trademark law and trade secrets as well as conflicts and litigation within this area, and has extensive experience from his time as an assistant judge at the Danish Supreme Court and at the Danish Maritime and Commercial High Court (the Danish court of first instance in respect of IP matters) during the period 2012-2015.

In addition, Emil advises on general disputes and litigation.