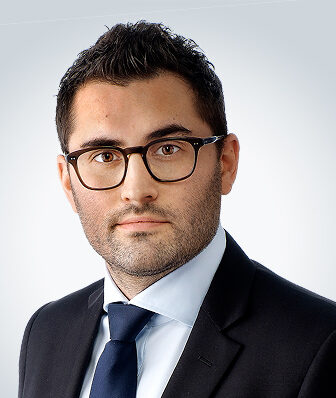 Daniel Barry is a specialist in EU and competition law.

Daniel focuses primarily on complex competition law litigations, including Danish and EU cartel cases and abuse cases and Danish and multi-jurisdictional follow-on damages cases. His experience includes participation in the European Commission’s leniency programme and settlement procedure; coordination of criminal/administrative procedures in various foreign jurisdictions, including the US; and management and coordination of follow-on damages actions in various jurisdictions, including Denmark, Germany, the UK, the US, Canada and Israel. Daniel has been involved in the filing of a number of negative declaratory actions (“torpedoes”), which had not previously been used in Denmark in competition related damages actions.

Noted for its cross-border expertise, Plesner has a strong track record in EU cartel cases and follow-on damages actions in multiple jurisdictions. The EU and competition law team includes public procurement law specialists and is regularly instructed by contracting authorities and tenderers. Led by Gitte Holtsø, the group has specific expertise in abuse of dominance cases and vertical and horizontal cooperation agreements, and has strong contentious capabilities; Daniel Barry and Christian Karhula Lauridsen are the names to note. Rie Paving Mortensen is recommended for handling complex mergers.