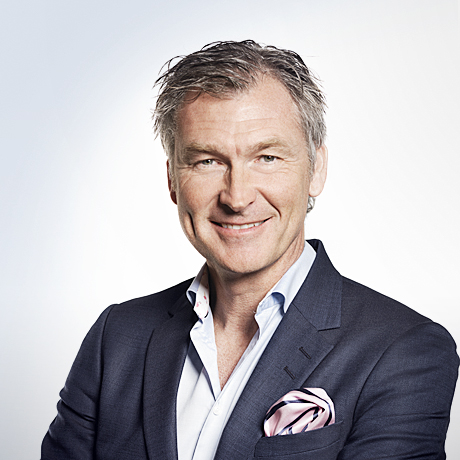 Staffan is a partner at Lindahl’s Malmö office since 2006. Staffan works with real estate, M&A and general business law. Several of Staffan’s clients are active in the real estate, transport, energy, food and retail industries.

In addition, Staffan has long experience from working on various matters involving third party rights and insolvency. In recent years, Staffan has had extensive international assignments within the automotive industry and the aircraft industry, in which he has led teams that have represented corporations as well as states.

Since 2010, Staffan has been mentioned by international directories such as Chambers and Partners, where he is described as “Focused and easy to work with”, and the Legal 500, where he is stated to be “Helpful, flexible and efficient”. The Swedish real estate publication, FastighetsSverige 3, 2009, ranked Lindahl’s property team number 2 in Sweden, with Staffan as the leading lawyer. In FastighetsSverige 4, 2008, Staffan was ranked number 1 of the real estate lawyers with the greatest number of real estate transactions in 2007.

In addition to being a member of several boards, in both privately held and listed companies (e.g. Koenigsegg Automotive AB) Staffan is on the advisory board for one of the leading financial institutions in the Nordic region. Staffan regularly lectures on property and landlord and tenant issues, at e.g. Malmö University. He also lectures on litigation and negotiation techniques, and M&A and financing at Lund University.

2001
Member of the Swedish Bar Association

Advokatfirman Lindahl KB‘s real estate group has a strong Malmö presence through practice head Johan Tollgerdt and Staffan Brandt, as well as a Gothenburg office housing Jon Fägerquist and Filippa Wallin. The practice handles a high volume of real estate purchases, notably in the high-value warehouse and logistics sectors. The Stockholm office recently expanded with the recruitment of Jan Berg (former practice head at Bird & Bird), who acts as adviser to private and listed property owners on acquisitions and leasings. Sten Gejrot and Fredrik Gillgren handle real estate financings for lenders and borrowers.