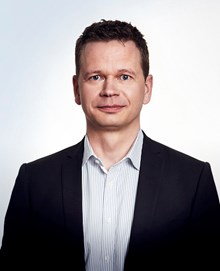 Per-Anders is a member of the Infrastructure and Property groups. He has a broad background in business law with specific experience of construction, real estate, development and M&A. Per-Anders works with infrastructure projects including waste treatment, bio-energy, wind power, road, rail and tunnel projects and industrial and housing developments. Per-Anders has advised clients in a number of the major real-estate transactions over the years. Alongside his practice at Lindahl, Per-Anders is a member of a number of boards in various industries.

He is a member of a number of industry bodies including the Swedish Society for Construction and Consulting.

1998
Member of the Swedish Bar Association