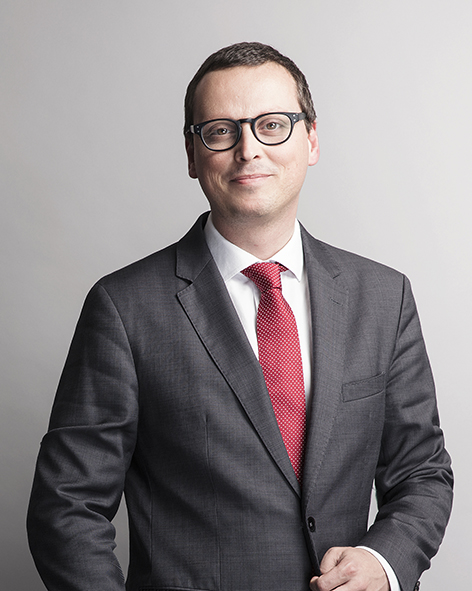 Main practice areas include transactional, regulatory and compliance advice in capital markets, company and corporate/M&A law, as well as banking and finance. He focuses on high-profile public offerings, private placements and M&A transactions, acting both for Portuguese and foreign clients.

Eduardo was recently involved in the Portuguese banking sector recapitalization and in complex multi-jurisdictional high-profile capital markets and M&A transactions in the financial services, TMT, distribution and industrial sectors, as well as in equity, hybrid and debt public and private offerings and takeovers involving companies in the banking, energy, construction, real estate and distribution sectors. He also acts in complex restructurings and has led teams in some the most significant transactions involving NPL/NPE assets in recent years.

Eduardo joined Morais Leitão in 2002 and became a partner in 2015. He is head of capital markets and of a corporate team.

The market-leading capital markets practice at Morais Leitão, Galvão Teles, Soares da Silva & Associados is highly sought after for advice on complex debt and equity transactions. The team acts for an impressive client roster, comprising investment banks, listed companies, issuers and offerors of securities admitted to trading. Recent headline engagements include innovative takeover bids, public offers with a significant impact on the Portuguese industrial sector, as well as several issuances and conversions. In addition, the practice took on leading roles on the listing of the first REIT and in the first STS (simple, transparent and standardised) transaction in the country. Tomás Vaz Pinto jointly heads the team with Eduardo Paulino, who is highly regarded in the market for his experience in equity and debt public and private offers in the banking, telecoms, construction and media sectors. Other standout practitioners include Carlos Osório de Castro

and Ricardo Andrade Amaro, the latter of whom maintains a broad practice in securities law, capital markets and M&A. Maria Soares do Lago is a promising talent in the team; she is particularly active in debt capital markets, securitisation and derivatives matters.

Morais Leitão, Galvão Teles, Soares da Silva & Associados has long been at the forefront of Portugal’s M&A market, where it is well versed in high-profile and high-value deals. Over the course of the past 12 months, the team witnessed an uptick in transactions in the energy sector, where it advised some of the biggest players in market-leading deals. The breadth of its practice – covering key sectors such as banking, insurance, telecoms, pharmaceuticals, infrastructure and manufacturing – is matched by its size and geographical presence thanks to Morais Leitão Legal Circle, a network of associations and alliances with leading law firms in Portuguese-speaking countries across Africa. Co-head Tomás Vaz Pinto focuses on the intersection between private equity, M&A and capital markets, while fellow co-leader Ricardo Andrade Amaro brings a wealth of experience in securities and M&A in the energy sector. Eduardo Paulino is an ‘excellent‘ lawyer and a key contact for cross-border M&A and private equity matters. Also of note is the firm’s Team Genesis, a multidisciplinary legal service provided to emerging companies in the technology and life sciences industries; Luís Roquette Geraldes leads on this type of work. Carlos Osório de Castro