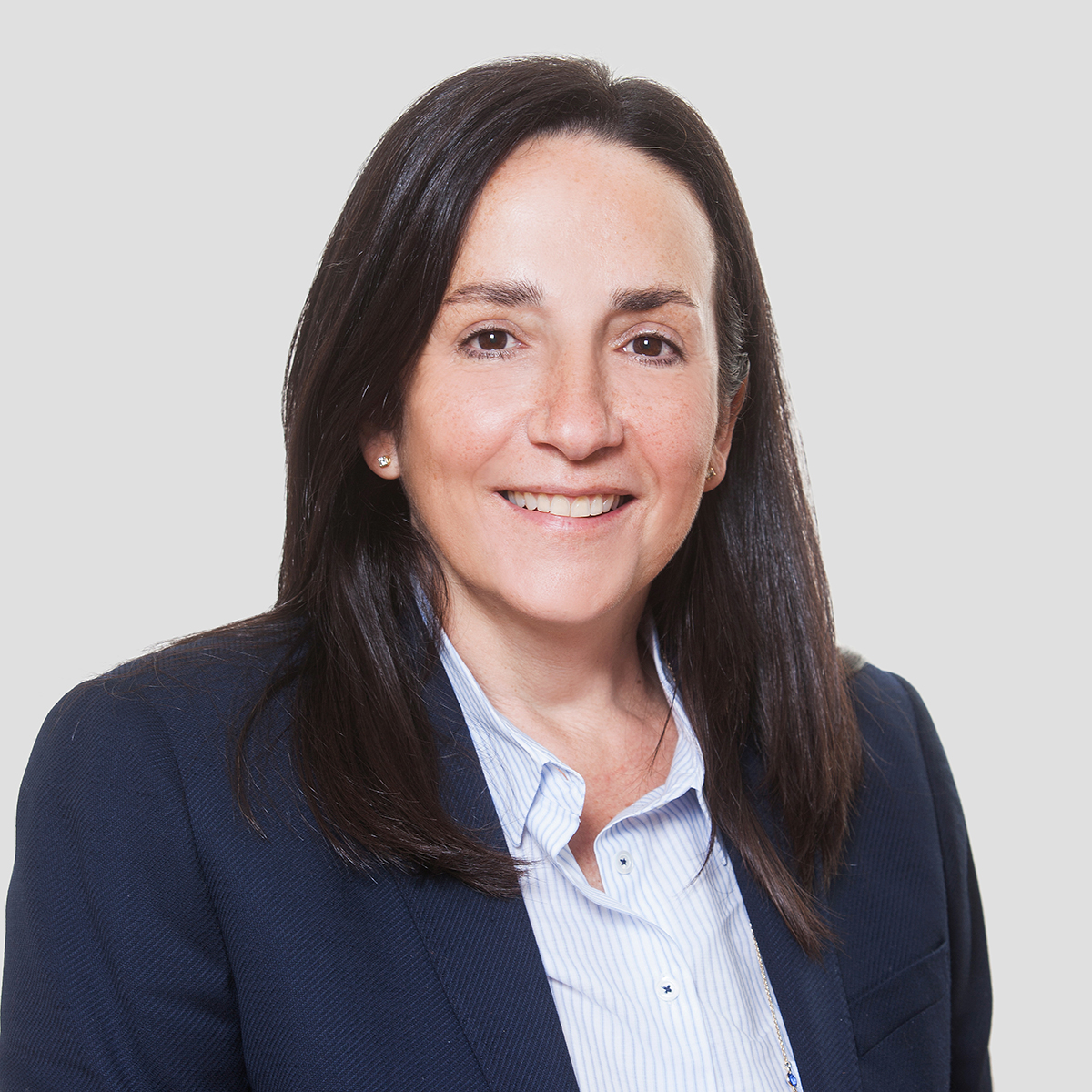 Augustine joined the Firm in 1992 and her practice is focused on advising on antitrust and competition, particularly relating to mergers and acquisitions, privatisations and joint ventures.

Augustine has long standing experience in advising on internal and regulatory investigations and compliance matters, the application of EU and competition law in Greece and State aid issues. She has an expertise in dawn raids, providing guidelines, instructions and on site assistance to clients, and testing compliance by running mock dawn raids.

Augustine has a substantial practice advising communication and media companies on compliance with licensing requirements and the regulatory framework, representing companies before the National Telecommunications and Post Commission and liaising with the National Council for Radio and Television. She also advises on the regulatory requirements for entities established outside the EU wishing to provide telecom and media services in Greece or abroad.

Bernitsas Law is a key player in the Greek telecoms market, as is reflected by the fact that it advises clients on connected systems installed in cars, VoIP services, fixed networks (including fibre) and 5G network deployment. It recently advised BMW Hellas and BMW Austria Bank on GDPR compliance, which involved the review of employee privacy policies, data retention and data processing agreements. The firm also assists Acun Medya Group with negotiating TV production agreements with Greek TV stations, as well as with TV series participants and service providers in Greece and abroad. The practice is led by Marina Androulakakis. Other individuals to note include  highly experienced counsel Augustine Almyroudi

Bernitsas Law, which acts for domestic and international clients, features prominently in high-profile merger control mandates across a wide range of industries. It is also able to assist with sector investigations, cartel and state aid cases, as well as damages actions. Notable work highlights included acting for CVC Capital Partners’ Fund VII on the EC merger filing associated with the acquisition of Ethniki Insurance from NBG. The sizeable team is led by Marina Androulakakis. Other notable contacts include the highly regarded Augustine Almyroudi