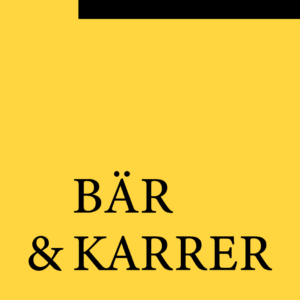 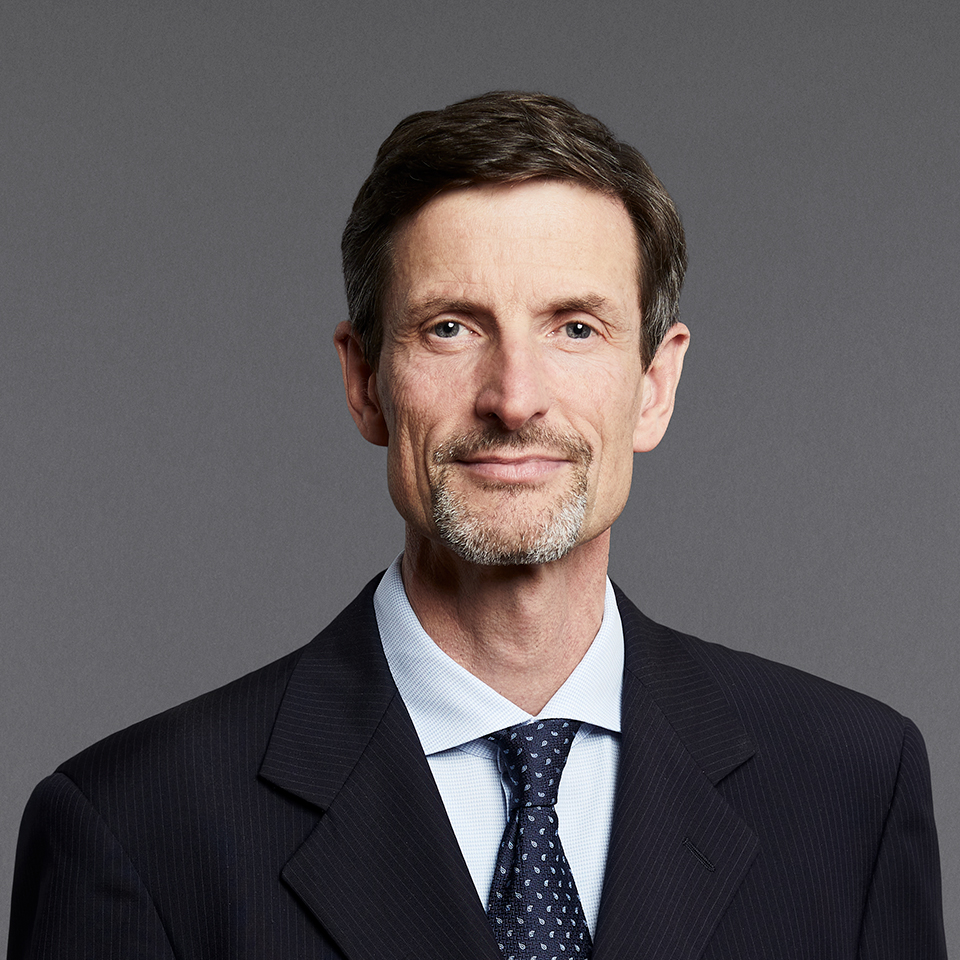 He is a member of the executive board of GASI (Gruppo Arbitrato della Svizzera italiana – the Local Group Ticino of ASA, the Swiss Arbitration Association), the ASA Marketing Committee and the International and Domestic Panels of Arbitrators of several arbitral institutions.

With ‘a first-rate mentality, quality and reliability’, Bär & Karrer Ltd. handles a broad range of complex, high-profile international disputes, leveraging the foreign law expertise of several of its team members. The group also has bases in Zurich, Zug, Geneva and Lugano, covering all the Swiss language regions and allowing for full coverage of the local jurisdictions. The practice particularly stands out for its M&A, IT and IP litigation experience with additional sector-based expertise in the pharmaceuticals, energy, financial services, technology, sport and transportation industries. Matthew Reiter heads up the department from Zurich, which is also the base for Daniel Hochstrasser, Andreas Länzlinger

and Andrew Garbarski and head of the civil litigation team Aurélie Conrad Hari are based in Geneva, while Cesare Jermini is a key name in Lugano.

Demonstrating ‘a collaborative attitude’ and ‘an excellent perspective’, Bär & Karrer Ltd.’s practice fields team members who act as counsel and arbitrators in ad hoc and institutional arbitration proceedings governed by Swiss and foreign law. The group has expertise across a broad range of arbitration mandates with notable knowledge of post-M&A disputes, sports-related work and construction, claims alongside experience in the Middle East. Pierre-Yves Gunter and Daniel Hochstrasser co-head the team from Geneva and Zurich respectively. Other key names include Cesare Jermini, who regularly acts as party counsel before state courts and the federal tribunal; Nadja Jaisli Kull, who excels in the banking, pharmaceuticals and transport industries; Alexandra Johnson and litigation group head Matthew Reiter.

Bär & Karrer Ltd.’s Italian-Swiss hub in Lugano has ‘very strong capabilities both on legal and on tax matters’ regarding, among others, banking and finance, corporate and M&A, real estate and dispute resolution. Paolo Bottini is noted for his ‘remarkable knowledge of Swiss tax matters’ which he puts to use for international corporate and banking clients when assisting them in setting up international headquarters in Switzerland. ‘Very good negotiator and mediator’ Cesare Jermini represents clients in national and international judicial and arbitral proceedings. Massimo Vanotti focuses on corporate, commercial and banking law and has ‘very good knowledge of notarial work’.