Generally speaking, the US real estate market remains strong despite some trepidation among murmurs that the country is nearing the end of an economic and real estate cycle. Chinese investment in the real estate sector has been scaled down significantly due to policymakers in Beijing restricting capital outflows from the country and also due to the increasing scrutiny of Chinese investments by US authorities; this situation has been exacerbated by the ensuing trade war between the two countries. The industrial real estate sector has been booming, particularly in the warehouse space, with large e-commerce companies acquiring fulfillment centers all over the country to cater for their growing customer bases. Tying in with this, traditional retail outlet sales are slowing, but not as much as many had feared. The office and multi-family sectors also remain strong and investment in the data center market is particularly attractive as those properties become increasingly sought after by occupiers.

Opportunity Zones are a new area of focus for many firms after being established by congress in the Tax Cuts and Jobs Act of 2017. These allow investors to defer tax by reinvesting unrealized capital gains into low-income urban and rural communities nationwide. Interest rate rises and stock market volatility at the end of 2018 led some to believe that that a downturn was on the horizon; however, pessimism was short-lived, and by the start of 2019 most firms were optimistic for another strong year.

Although the REIT IPO sector was negatively affected by the prospect of rising interest rates, the REIT market performed relatively well in 2018, with REITs nonetheless accessing capital markets through both equity and debt offerings and the sector experiencing an increase in private market deals. The range of asset classes upon which legal practices advise is wide, including office, retail, healthcare, data centers and self-storage facilities, as well as apartments and hotels, mixed-use property and student housing. The market’s leading REIT practices field specialists in real estate, capital markets, M&A, funds and governance as well as regulatory, finance and tax law, and typically advise both public and private REITs.

The construction sector has fared better than ever before with activity at an all-time high. Residential properties, most notably high-end condominiums, are being built at a rapid rate, matching the pace set by energy projects, despite falls in the price of oil and gas. In addition, the ageing of the ‘baby-boomer’ generation has galvanized the construction of healthcare infrastructure, with privately-funded facilities proving a good investment. Although President Trump’s ‘Trillion-Dollar Infrastructure Plan’ is still met with some skepticism, the civil infrastructure deficit across the US has started to be addressed, with a large number of bridge, tunnel and roadway projects now underway. Indeed, the biggest problem facing the construction sector is a widely publicized labor shortage. With the awarding of both the 2026 FIFA World Cup and the 2028 Olympics to the US, stadium projects have been a dominant feature in the construction sector, although the Hudson Yards development remains the largest ongoing construction project. Accompanying the increase in construction developments is a large number of high-profile disputes, with massive projects involving multiple parties hitting the headlines. The Millennium Tower, in San Francisco, is one such project, while the Mercedes Benz stadium in Atlanta, recent host of the Superbowl, continues to be the focus of intense arbitration. In terms of delivery methods, P3 has been seen in some areas, although arguably it is not as prevalent as many initially predicted. There has been an uptake in publicly-led work, however many concede that private development is still the principle root for many projects. 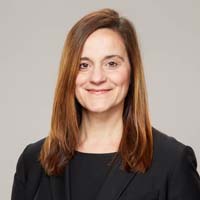 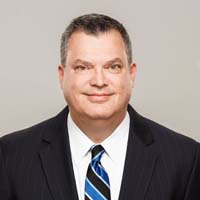 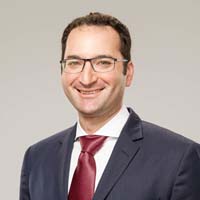 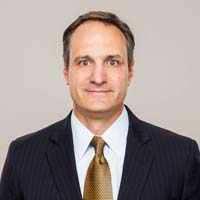