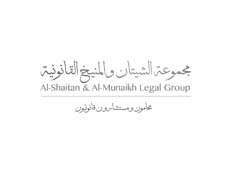 Al-Shaitan and Al-Munaikh Legal Group is a law firm that offers local as well as international legal advice. We are located in Kuwait City , Mazaya Tower 2.

AYLG is an integrated speciality law firm in the state of Kuwait that provides client-focused global services. The law firm was founded in the year 2004 by attorney Hamed Mohammed Al-Yaqout, who was a leading corporate attorney in Kuwait and other GCC countries. 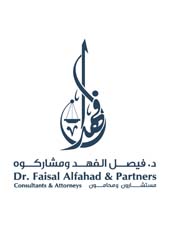 Dr. Faisal Alfahad and Partners is an entrepreneurial and a full-service Kuwaiti law firm with international extent and a focus on growth-oriented businesses. We provide first class, efficient, effective solutions and integrated legal services. Our experience and knowledge of our clients’ businesses and industries also enable our firm to serve as trusted advisors to founders, …

END_OF_DOCUMENT_TOKEN_TO_BE_REPLACED 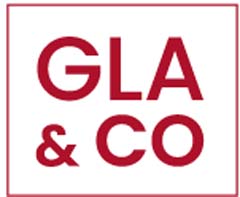 With Offices Throughout the GCC, Our Firm Represents Companies in the Middle East and Worldwide At GLA & Company, we provide strategic, cost-effective, and forward-thinking legal representation for companies seeking to do business in the Middle East. We also represent MENA startups and established companies doing business locally and abroad.

Kuwait, which is now under the reign of Nawaf Al-Ahmad Al-Jaber Al-Sabah, has a stable social, political and economic landscape. The economy, much like those of Arab neighbours, is heavily reliant on oil, amounting to nearly half of its GDP. Kuwait holds approximately 7% of the world’s oil reserves but is seeking to diversify its economy away from oil and into social infrastructure and tourism.Whilst there was significant interruption in the financial market, there has been an uptick in transactional work with a rise in private M&A, despite the COVID measures in place.Within the legal market, practitioners have seen an uptick in mandates connected with the technology, health and telecoms industries. The e-commerce sector is seen an emerging market and shows promising signs of growth due to high internet penetration, a young population and domestic investments, according to KPMG.The Kuwaiti legal market remains closed to international law firms and they do not have a presence. Foreign entities cannot operate or own a company in the country unless it has a Kuwaiti partner(s) who owns at least 51% capital of the company. Key players include strong local firms Al Markaz Law Firm, Al Oula Law Firm (Adel Abdulhadi & Partners), Meysan Partners and ASAR – Al Ruwayeh & Partners, as well regional firm Al Tamimi & Company.